On (Not) Getting By In America 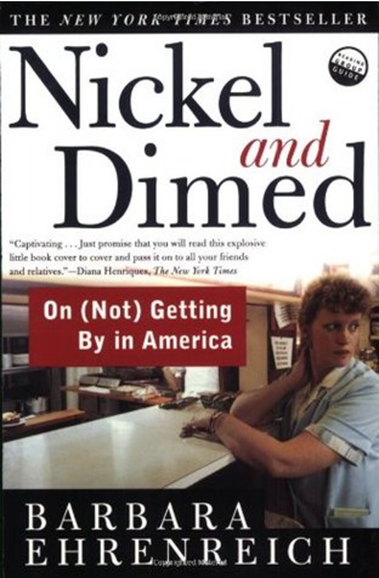