Hall: No there wasn’t because mostly there were women’s jobs and men’s jobs. Men were in the tool room and in the maintenance department. They ran lathes and so on. There was a real struggle to get women promoted to these jobs. Once they got promoted to the jobs, they received the same wages. So one way of discriminating against women was to relegate them to the lowest paying jobs. The CIO was adamant about raising women’s wage scale. After the war women

were laid off and then had to fight for their seniority rights and to maintain their positionsin the more advanced jobs.

Hall: Oh, there was a very big struggle to keep their jobs, and very often they had to fight even with the union to make sure that seniority was observed. Women resented after helping win the war, being told go back in the kitchen. Basically I think the struggles in the l970’s for women’s right was the continuation at a new level of what happened in the l940’s. Efforts to get women into the trades and get into higher paying jobs were enlarged for a good number of years.

Hall: I must tell you about some of the things we did in the union. We had the women working together on social issues like child-care. These problems were not in the province of the union so much previously, but the women brought them to the floor. In our Local 330 eventually I became president. We had about 3000 members in Chicago and Sylvia Woods was the secretary – treasurer, and those of you who have ever seen the film Union Maids, will remember Sylvia Woods. She and Vicky Starr were two of the women who were honored in their struggles in that award winning film.

Hall: Well we had a mixture of people at that time. Lynchings were still going on in this country. The Armed Forces were segregated. I mean, the problem of racism hasn’t been settled today, but it was a lot worse at that time [l940's], and so one of our first jobs was to bring African American and Hispanic Women into the leadership of our union. We had steward training classes, where we had training that enabled our newer members to learn about unionism and to learn the contract and how to represent their workers. And we faced racism among union members. We’d have very knockdown drag-out discussions about why we had to work for equality.

If workers were not treated equally the unions would be the losers. It was in our own self-interest and not just altruism to have workers stick together. Being united is one of the principles of unionism.

Hall: Working with Local 330 after the war when our plant shut down, we had two or three thousand people looking for work. Bendix decided not to do any post-war work in Chicago. The union spent a lot of time helping our workers find new jobs, and get unemployment insurance, which was another thing that unions fought for.

But the post war period was a long struggle, and I found it very difficult to get skilled work. I worked in many different jobs and I often got laid off. From my militant union background, I found that I had been blacklisted at least twice that I could document. 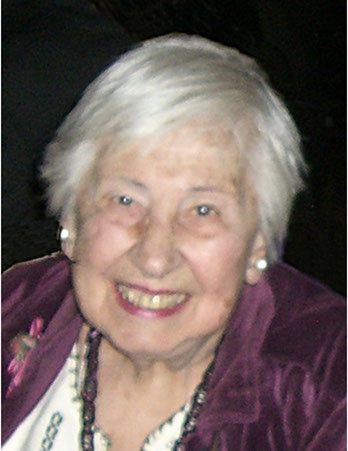 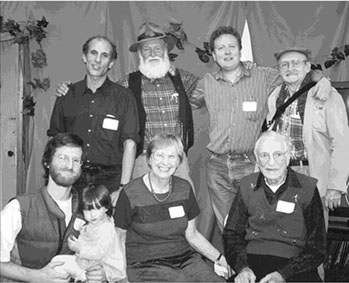 "...the problem of racism hasn’t been settled today, but it was a lot worse at that time [l940's], and so one of our first jobs was to bring African American and Hispanic Women into the leadership of our union."